2020-04-10
Share
Facebook
Twitter
Linkedin
Since its founding, Mujin has remained committed to the field of industrial robotics. This is because we are confident that Mujin’s teachless technology, which makes robots more intelligent and easier to use, extends their range of practical applications, expands their market, improves the productivity and quality in production sites, and, in the near future, creates valuable solutions to the problems of declining birthrates and aging populations in developed countries including Japan.
Mujin is not just a robotics Company. It is the place where the automation dream becomes a reality. It is the place which provide to everyone the most exciting job you’re ever had in your life. It is the place where advanced robotics technologies clashes with the real world needs. The place where the world’s leadest things create the software engineering practices are being apply every day to the tough problems and engineering.
We’ve been around for about 9 years now and have been lucky enough to grow every year. We would like to invite you to a journey through our history.

Mujin Story #4: The opportunity to move from manufacturing to logistics 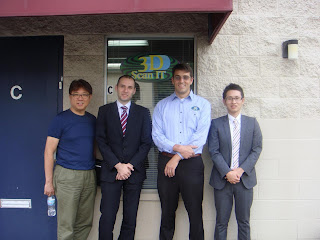 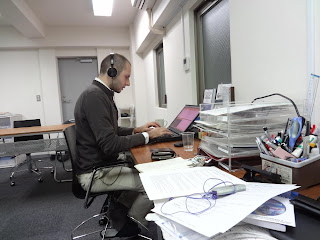 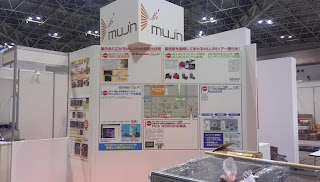 MUJIN, Inc. procured total of 600 million yen in series B funding from JAFCO and UTEC 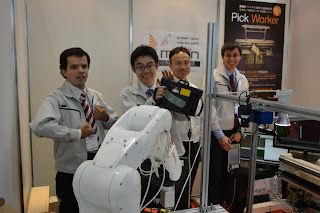 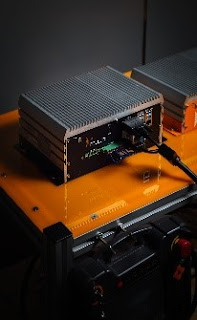 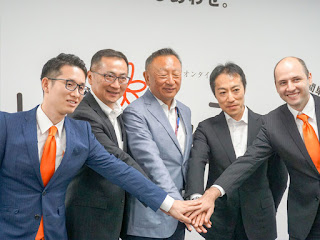 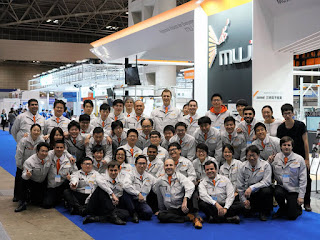 The business partnership with FAST RETAILING 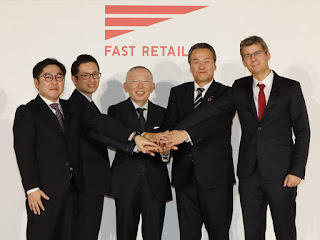 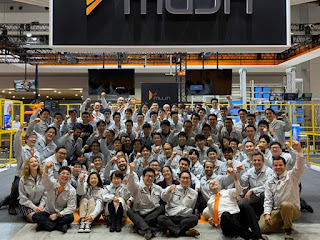 Growing faster than ever..

Get to Know Mujin

Get to Know Mujin